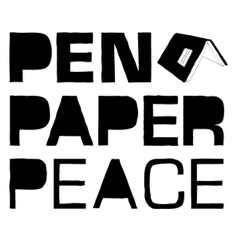 The complete work grew quite quickly after that and has a remarkable size by now. The music is not easily ascribed to a certain genre – it ranges from Rock and Pop to Funk and Chillout, always also reaching out to all kind of different musical directions. If you listen to the versatile portfolio of Tom Kellys Music Factory you will get a good picture of what its music is all about – and you may just go back to it every so often.

What I Care About

I’ve had the idea to realize an album with cover songs for years. For this album I chose a number of songs that had accompanied me since my youth and had always impressed me particularly. ‘I See No Reason’ was the first title I sketched out more than 10 years ago, but I always put it aside because the time was not yet ripe for this project. But now I have accomplished it.

After 15 regular Tom Kelly's Music Factory records I released over the last 17 years, ‘What I Care About’ is the first album with songs that are not my own compositions. In this context, however, I asked myself, what to do with the income for this work. It’s not my style to adorn myself with borrowed plumes.

That's why I will donate the proceeds to a good cause - and thus also show my respect to the composers for their work. For more information: PEN PAPER PEACE e.V. 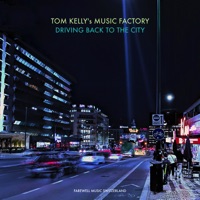 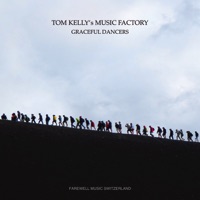 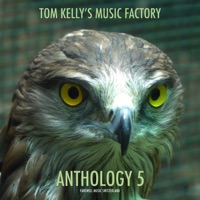 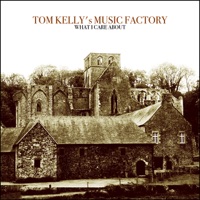 PEN PAPER PEACE is dedicated to education. Through pen and paper we work to improve the living conditions of youth who live in poverty. We believe education creates opportunities, fosters empowerment, and is required to take control of building a future for oneself. By building and maintaining schools in one of the poorest regions of the world, we provide children who otherwise would not have access to education with regular schooling and a place they can always come to and count on.

PEN PAPER PEACE also aims to raise awareness of social responsibility, and promotes the active involvement of young people in Germany. The project SCHOOLS FOR HAITI aims further to engage children and teenagers in Germany in the lives of Haiti's children. By taking part in a school partnership and by organizing fundraisers, young German people learn methods to help students in one of the poorest countries in the world. Doing such encourages German youth to reflect on their own privileged position in the globalized world, and to develop skills that can be used to foster democratic participation in local and global communities.